Two months ago, Lenovo announced the new Legion 7i, Legion 7Si, Legion 5Pi, Legion 5i, Legion 5 and IdeaPad Gaming 3i models, and we present the top of the range Lenovo Legion 7i , in a review that got lots of attention from international readers. Now, as much as I like to think that we are doing a great job here, I know that one of the reasons for that was the fact that nobody reviewed this notebook before and people have a real interest in Lenovo’s Legion series.

Well, I know for a fact that most a you are interested in Legion 5, and even better, Legion 5 with AMD Renoir, so this time I am writing this review in English too, so Legion fans can get more details regarding this awesome machine. Unfortunately, the crisis caused by Covid 19 has left deep traces, especially in the tech segment, where many factories have been blocked for several months. For this reason, many products appeared late on the market, or at least much later than we would have liked. This is also the case with some of the latest generation notebooks, including Lenovo models, announced more than two months ago.

Fortunately, things are starting to return to normal, and today Lenovo Legion 5 15ARH05, the new gaming mainstream in the Legion series, based on the latest AMD Renoir processors, has appeared in stores. So I thought it would be a great ideea to see how the AMD Renoir H series processors behave on a Lenovo platform, but also what news the Legion 5 series brings compared to the Legion Y540.

After all, we also participated in discussions about the development of these products since the alpha stage and we provided feedback in the two Legion Council meetings, so we were curious if our feedback managed to be implemented in retail products. 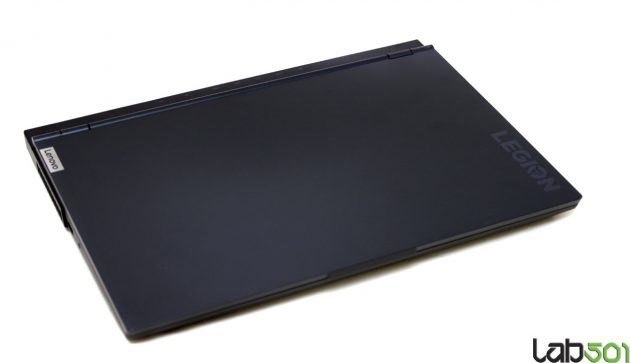